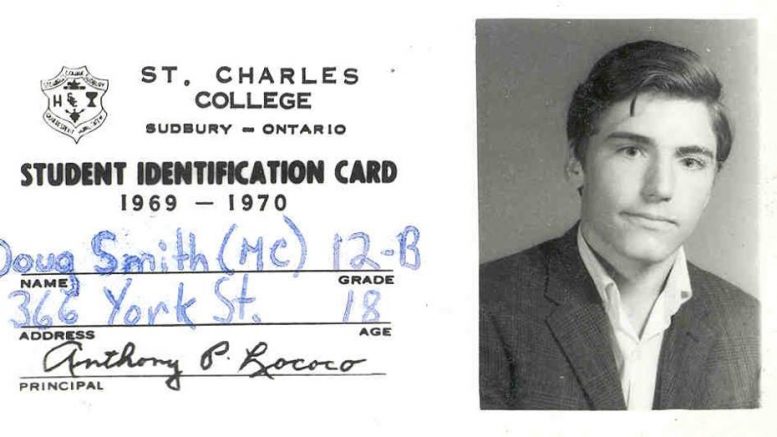 Doug says doctor told him he has heart of an 18-year-old (like shot he posted of himself). Doug steeples with his peoples.

Doug “Shaggy” Smith of Ontario – the dreadlocked vegan photographer and steeplechasing M65 meet director of 2020 Toronto worlds — gave his 1,400 Facebook friends a mighty scare on April 6. He wrote: “Not feeling well lately — many of the symptoms of a slow-burn heart attack.” He refused an ambulance but got to the ER. Initial tests were OK, except for high blood pressure. Over the next five weeks, Doug shared updates on various tests, all with his trademark sense of humor. On Thursday, we finally got a chance to exhale. He posted: “Great news from the cardiologist today…. He said I have the heart of an 18-year-old (like the guy in the photo). He said my ‘large’ heart was in great shape and the coronary arteries were ‘pristine.’ Most 66-year-olds have at least some plaque in there. He said if I continue the vegan/running thing that he can’t imagine me getting heart disease the rest of my life.” He reports that a Cardiolite Stress Test showed a rare false-positive that led to further tests. “I guess that’s great news – but it doesn’t explain my symptoms. Oh well, at least there isn’t an imminent heart attack!” We’re thrilled to hear he has many years left directing meets and wearing his crazy-ass Vibram shoes. See you in two years, Doug! Known for his toe-shaped Vibram shoes, Doug is a legend among meet directors.

Be the first to comment on "Toronto’s Doug Smith shares great news: He’s the picture of health"