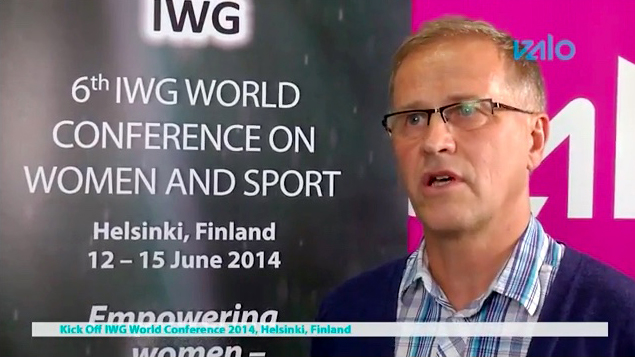 On Father’s Day, I sent email to two candidates for WMA president, seeking responses to two dozen questions. Not sure of my email address for Germany’s Margit Jungmann, I CC’d current prez Stan Perkins of Australia. Soon I got a note from Stan: “Are you aware that Vesa Lappalainen from Finland is also a candidate for the Presidency?” Oops, nope. Turns out Vesa is a recent entry — perhaps the last couple weeks. This helps U.S. candidate Gary Snyder, since the European vote could be split, giving our former national masters chair a better shot in voting at Malaga’s General Assembly in September. Vesa Lappalainen has been active in athletics, especially in Finland, since the 1980s at least.

So what do we know about Vesa? He’s the former Finnish nationals masters leader and once was executive vice president of WMA. Married with two daughter, the 63-year-old Finn professes to speak English, Swedish and German, Russian (besides his native tongue) and was educated in the history of Finnish literature and education at Tampere University.

An old campaign bio says he volunteered in the first IAAF World Championships in 1983. So he’s got game. I sent him a questionnaire as well. Look for the results in early August.