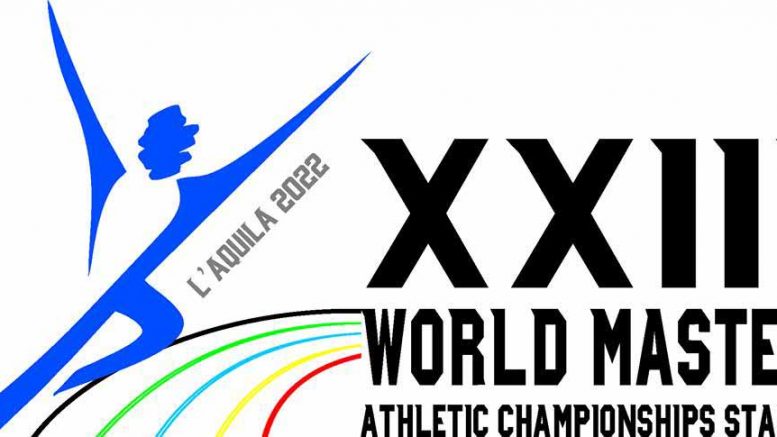 Gothenburg and Tampere will have strong bids, too. but L’Aquila has a head start in video publicity.

L’Aquila, Italy, apparently is first out of the blocks with a promotional video intended to win the 2022 WMA outdoor world meet. Other candidates mentioned are Tampere (Finland) and Gothenburg (Sweden). Gianni Lolli, general director and manager of LOC L’Aquila 2022, sent the clip and details.

“L’Aquila stands at 721 meters above sea level in the heart of Region Abruzzo, which is its capital,” Gianni says. “It is 100K from Rome and 100K from Pescara on the Adriatic Sea.
There will be three tracks and one stadium in which all the throwing events shall take place.”

The track running surface are Mondo … same as at last Olympic games Brasil. All stadiums are situated in a radius of 5K and full free transportation will be guaranteed to all participants with a service between all lodging facilities and stadiums and city. We consider that lodging will have a cost of about €45 per person per night, and this includes breakfast.

Also we will follow up and organize a direct connection with bus system between the airports of Rome and Pescara with L’Aquila the buses leave directly from T3 Rome Int arrivals Fiumicino but also from Rome’s airport Ciampino it takes about 1 hour 35 minutes.

By train, all arrival should be in Rome Stazione Tiburtina from which across the station is the bus terminal where every hour is a connection to L’Aquila, 1 hours and 15 minutes away. Highways A24 and A25 connect the city with Rome and Pescara.

These are only a few details which surely can be interesting for all athletes and team managers. A more detailed presentation will be in Malaga

Final decision is up to delegates at the Malaga General Assembly in September.