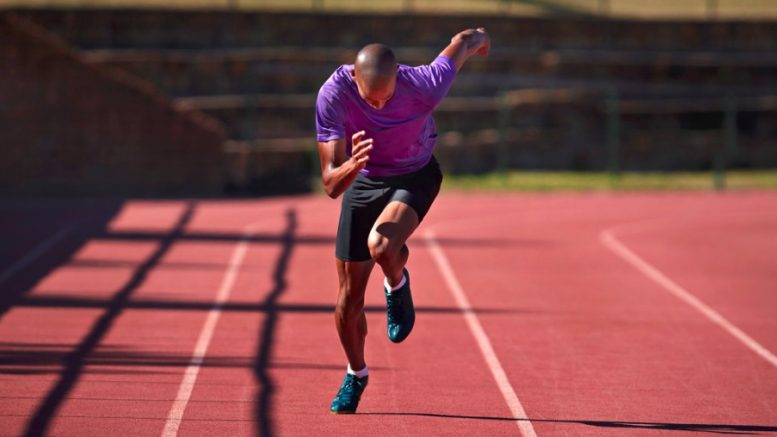 The Onion used a generic sprinter on a generic track. I used reverse-image search but couldn't find an ID for him.

2 Comments on "Thanks, The Onion, for reminding us we don’t have to run fast — my new motto"