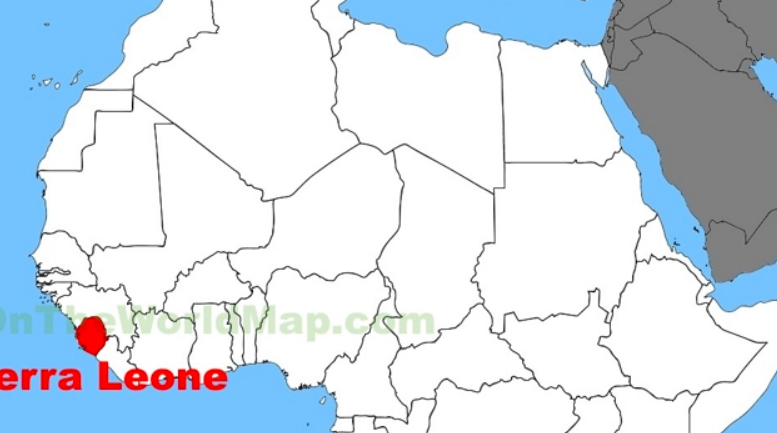 Sierra Leone is a tropical country of 7 million reputed to be one of the most religiously tolerant states in the world.

An African newspaper reveals another reason to embrace masters track: It helps unify a nation after a contentious election. At least in Sierra Leone. Says Awoko: “The aim of this year’s masters sports is to provide recreation for the aged and also bring the community together after all the political tension of the recent election.”

The President of Sports for Health, Unisa D. Kargbo, said they are going to organize the first edition of a Masters Athletics Sport meet in Masiaka on the 14-15 of this month.

He said Sports for Health is a community-based organization whose main focus is to organize activities targeting young and old for the purpose of improving health. He stated that for the past five years, the committee has successfully organized sports events for schools in the Port Loko District. …

According to sports expert Harold Palmer, during the first day of the competition 15 events have been lined up for both male and female athletes including the 800-meter run, 800-meter walk, Tug-of-War and other events. On the second day, all the finals will be run for the 15 events.

This also is good news for WMA, since Sierra Leone apparently is a potential new affiliate. African Masters Athletics doesn’t list the West African country as a member.

So what was the problem with the presidential election? It took a couple tries, and a military junta leader eventually won.

The meet was Friday and Saturday, but I can’t find results.