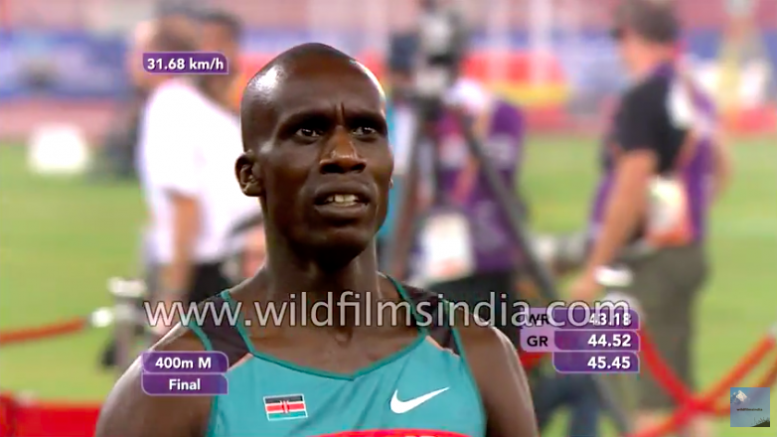 Mark Muttai, with a history of elite marks, could threaten M40 WR at 400 in Poland.

Methinks his name, times or age group is wrong. Does not compute.

Kenyans have had issues with submitted times in the past. I wish WMA did some vetting for the sake of heat seeding.

1 Comment on "Tale of 2 Kenyans: One claims bogus mark, another could be WR-setter at Torun indoor worlds"