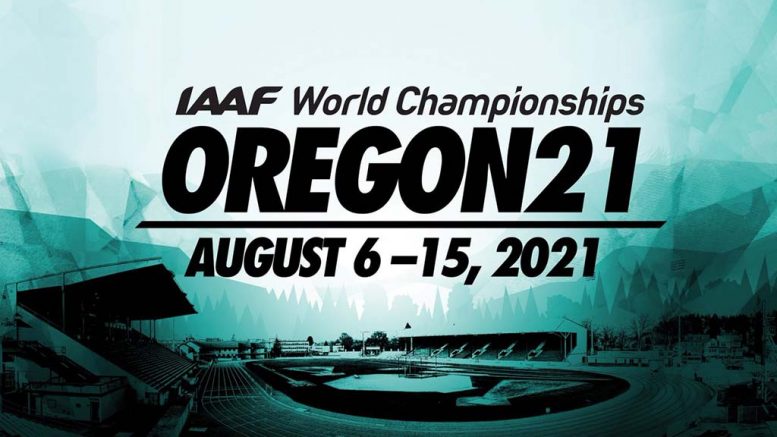 People say it's crazy to have Mt. SAC host 2021 IAAF trials. And they're right. (Athletes would prefer Eugene.)

Every year, our USATF Masters Committee votes at the annual meeting to award indoor and outdoor nationals several years in the future. Sometimes only one city bids, so it’s a slam dunk. But not once has a USATF masters chair gone around the committee and delegates and awarded the meet on his own say-so. So what do we make of the latest news — which I reported on Times of San Diego — that USATF CEO Max Siegel summarily handed 2021 open nationals (and IAAF Eugene world trials) to Mt. SAC? According to a memo I quote, Max claims USATF board support, but no bidding was conducted for the 2021 meet. I have doubts the board knew Max was doing this. Lots of politics and drama underlie this bizarre action, including fallout from USATF’s elected president, Vin Lananna, being put on leave amid “conflicts of interest” (his being president of TrackTown USA) and a DOJ investigation of IAAF scandals and stuff. So that’s all I know. Now you know what I’m doing when not napping and blogging.