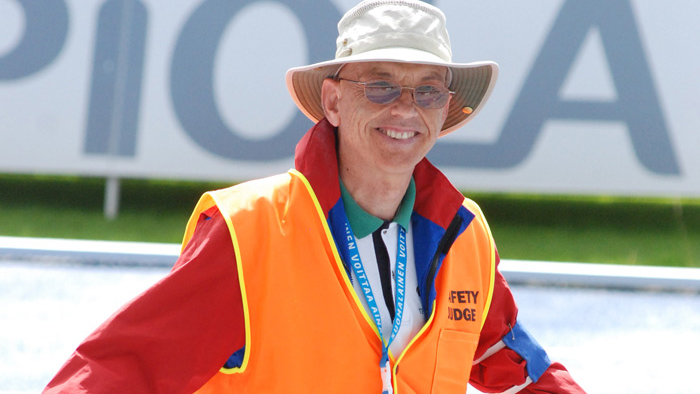 Carroll DeWeese, treasurer of the USATF Masters Track & Field Committee, has graciously shared our budget for 2019, adopted at the recent Columbus annual meeting. He sent it as an Excel file, and I also made a PDF version. So view either way.

Note that it is not a budget in the traditional sense. It is actually pre-approved spending limits for different areas of responsibility. The total is actually greater than the funds being provided to MTF by USATF. MTF knows that everyone will not spend all their approved funds and the total spending will be less than the spending limit totals. This allows the budget areas to maximize flexibility and still keeps MTF in line with its USATF funding targets. The actual funding from USATF for MTF in 2019 is essentially the same as for 2018 with a “round off decrease” of less than $50.

Not shown is that confidential funding for drug testing has been increased to cover rising costs for doing drug testing. Note that USATF provides much additional “off budget” funding for MTF such as an average of over $100,000 of team uniform and other in-kind expenses per year.

Any other notable line items?

Carolinas brace for Hurricane Florence: ‘Storm of a lifetime’ may wash out USATF events

Be the first to comment on "Here’s how USATF Masters T&F Committee is allocating its dollars — budget of $258,000"