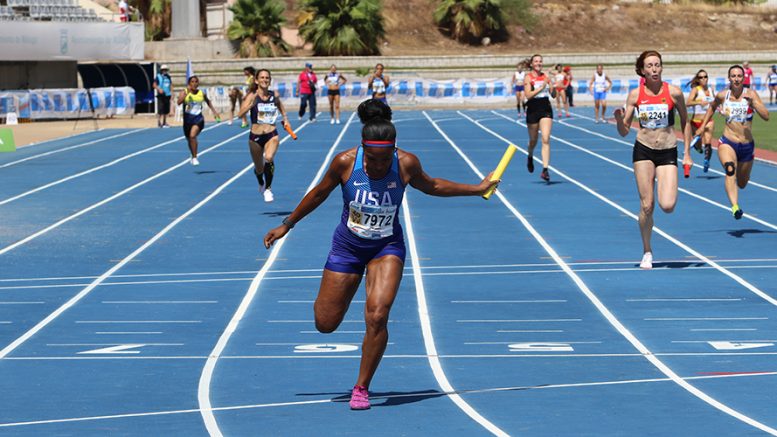 It goes without saying that the goal of USATF masters is winning as many medals at possible at worlds. But was a decision to move Charlie Allie down from the M70 4×100 to the M65 team in Malaga the most efficient course? I’ll let others debate that.

Please make it known to your readers that, while he does more work than any of the rest of us, volunteer Phil Greenwald does not make the relay selections [and] therefore should not be referred to as such. A Relay Selection Committee of the Team Manager [Greenwald], the Chair [Rex], the Vice Chair [Jerry Bookin-Weiner] and Active Athletes Latashia Key and Robert Thomas make those selections. and it is not done lightly and is not done without majority consensus.

You can be assured that the selections were all done with the current goal in mind of maximizing the number and level of medals that the U.S. can win. Like usual, some people are not happy with the selections. That is nothing new.

If the majority of the MTF Committee want a different goal than that, then we must define the goal and develop a new guideline to meet that new goal.

Relay selection will be on the agenda for the MTF Committee at this year’s annual meeting. And the slate will be clean. Anyone can bring up any suggestion that they want, and when motions are made and seconded, a majority vote will prevail and we will proceed accordingly for Torun and beyond.