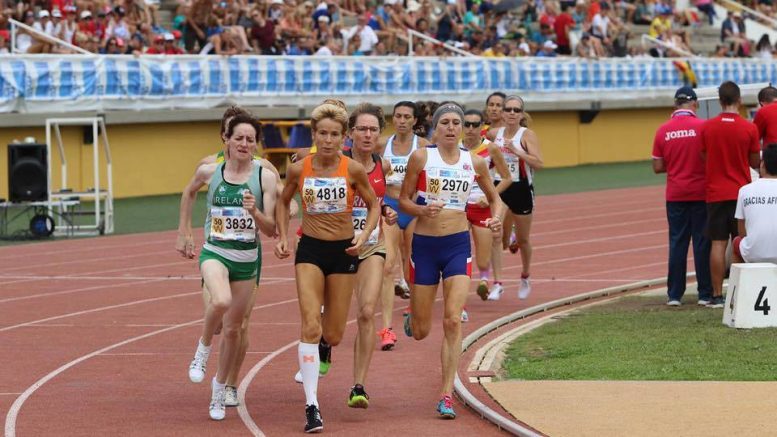 On Facebook, Gilshinan posted a photo of herself with the new WR.

Time for a new addition to the WR progressions.

Be the first to comment on "Spring fling of Ireland’s Anne Gilshinan: from W50 Torun silver to W55 WR in 1500-meter run"