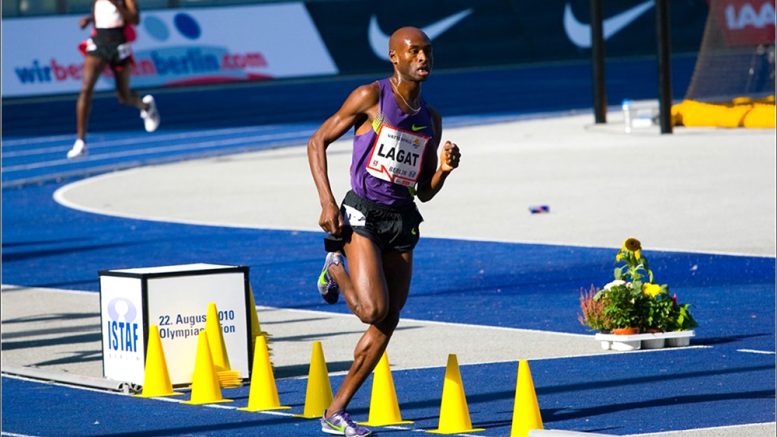 Following the meet, there has been discussion in various blogs and social media about the M65 to M80 teams in the 4×100 and the M65 and M70 in the 4X400. The M65/M70 selections were discussed with the people involved before the selections were submitted while the M75/M80 issue in the 4×100 was first raised after the meet. My opinion, and the opinion of the committee, is that our decisions were correct. Unfortunately, in making these types of decisions, one can’t please everybody.

One major change was in communications, we made extensive use of WhatsApp to communicate – both from Team Staff to athletes in general and between athlete. We also posted the relay team selection information (starting with declarations received, then the runners and alternates for each team, and finally the splits) into a shared spreadsheet. Finally, the Notes and Reminders, previously posted on the Team Information board, was also a shared on-line document. My option was that the communications were quicker and more transparent. Some athletes missed the emails that contained the links, I shared the links when I became aware of this and I assume others received the links from their teammates.

We also get good news on the return of Pete Taylor as nationals meet announcer: “Pete Taylor will return for our Indoor Championship in Winston Salem, and JDL [Fast Track] will supply a 2nd announcer.”

In the Anti-Doping subcommittee report, we learn that apparently nobody tested positive at indoor or outdoor nationals. But also, writes Stephen Cohen:

While, in an ideal situation, we would prefer to test every day at our National Championships and the specialized National Championships, we are limited by the amount of money allocated by the USATF to MTF for Drug Testing. Since we appear to be prohibited from charging a surcharge for Drug Testing, there appears, at this time, to be no alternative funding for this purpose. The lack of funding also prohibits, unless we allocate our existing budget to different events, testing at the Throws, Multi-event, and Region Championships.

There have been numerous mis-understandings about Drug Testing. Some individuals have complained that he or she is being targeted. Simply stated, to the best of my knowledge, we haven’t specifically named any individual for testing. Others have professed a lack of knowledge about obtaining or re-activating a TUE and have requested my opinion or asked me to intervene in his or her behalf. I politely advise them that I am in no position to provide them with assistance. Others wonder if older athletes (+80) are being tested.

Since they are in groups that are being tested, these older age group athletes are subject to random testing.

If any MTF athlete has a specific question concerning Drug Testing at our competitions, please bring your question(s) to the attention of our Sub-committee. We will do our best to respond to your inquiry.

Lemme know if you spot any other oddities.